Does VR Need to Learn Some Lessons from Online Casinos to Go Mainstream?

Way back in 2015, there was so much talk of virtual reality being the next big breakthrough in technology. The Oculus Rift and HTC Vive were both released the following year and both brands combined sold under 700,000 headsets. Six years later, VR is still nowhere near the mainstream.

So, what needs to happen next for VR to blow up? Should developers learn lessons from sprawling sectors like the online casino industry, where attracting customers is never a problem? Perhaps with enticing offers, VR headsets could start to become household items.

The online casino industry became one of the world’s most saturated markets for a variety of reasons. One of the main draws for these sites is the fact that they always have offers and promotions. For example, some sites now offer daily free spins, where players can spin a wheel and be in with a chance of winning free spins, cash, bonuses, or scratch cards. 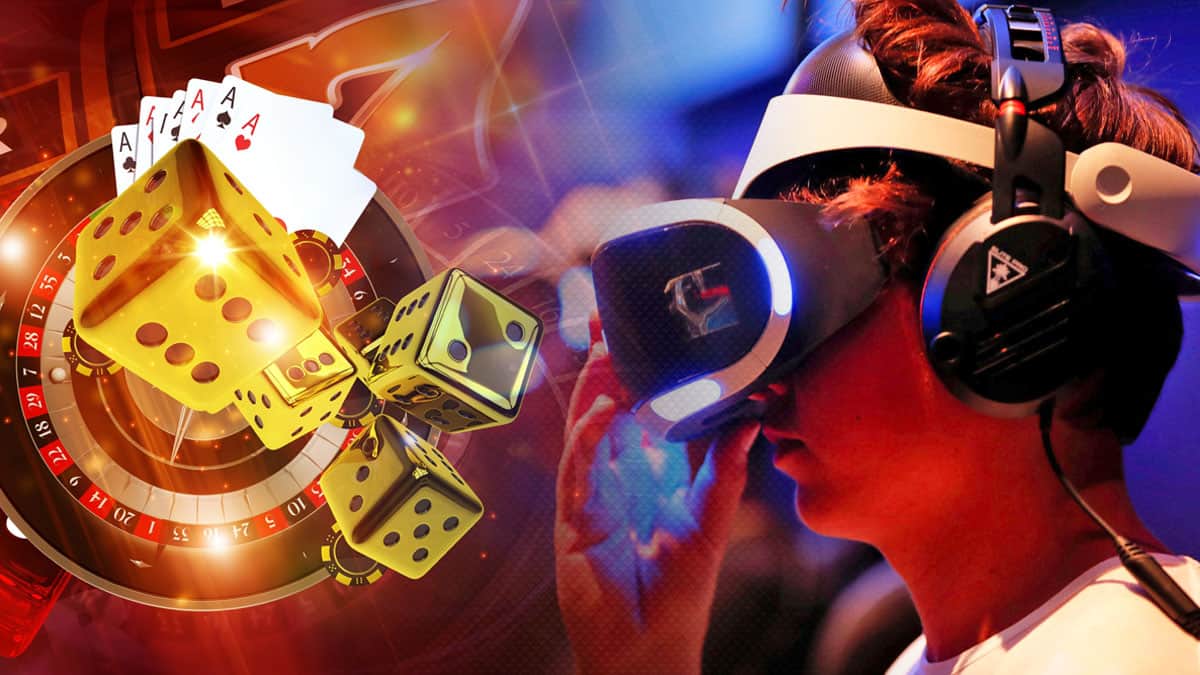 Online casinos have welcome bonuses as well, where players effectively get to use free playing money to test out the sites before they invest their own funds. This is clearly a winning formula, as the industry is continuing to expand and allure more players every year.

The VR market is nowhere near online casinos in scale, but companies in the industry could learn something from these sites. The best-established online casinos today are the ones that offered bonuses and promotions from the start. Companies like Oculus could try to do something similar by undercutting their rivals or offering a greater amount of content for customers to use when they buy a device.

VR is a Long Way from Being Mainstream

Mark Zuckerberg expects more than one billion people to be using VR by 2030, but this seems like an optimistic estimate right now. In 2021, there were only 9.86 million sales of VR and AR headsets combined, with that number expected to rise to 14.19 million in 2022. This trajectory doesn’t suggest a massive spike anytime soon, so there would need to be some other catalytic event to push the hardware closer to the mainstream.

The reduction in the price of VR headsets is something that needs to happen before they can become household objects. This will occur as newer generations are released, and older options become more accessible. VR companies that want to develop experiences, such as metaverses, could also explore deals and promotions in which VR headsets are sold cheaply to people who sign up for these companies. 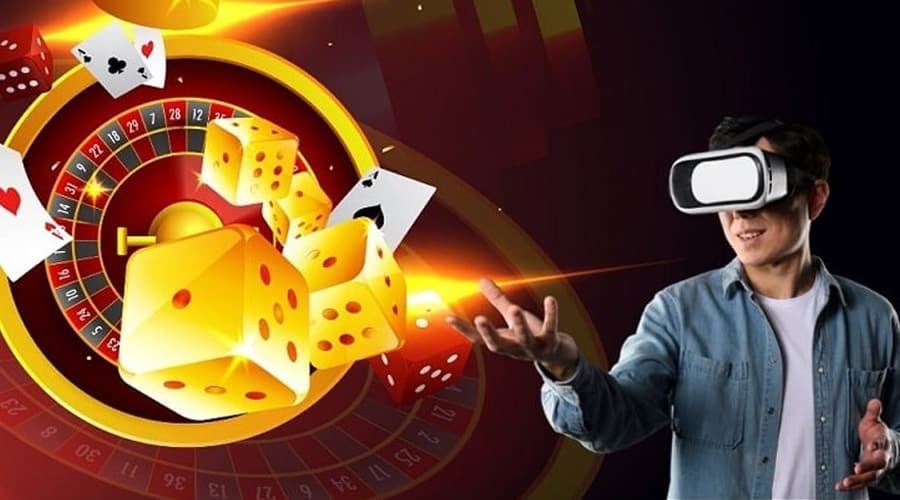 Apple could be about to change the VR landscape when it releases its offering. There has been no official statement from the company, but it is widely believed that the tech giant is working on a VR headset. When Apple first released the iPhone in 2007, it caused shockwaves through the industry and forced competitors into new marketing techniques to compete. The same thing could happen when its VR offering is released.

Any industry that is hoping to boom should learn some lessons from the online casino sector, as it’s one of the greatest success stories of the 21st Century. Companies in the VR sector should try to use offers and promotions to get an early lead from their competitors.

How Web Hosting Can Help To Improve Your UX