The UK Gambling Commission (UKGC) has come under fire in recent weeks following its shocking announcement regarding the allocation of National Lottery funds. The National Lottery was set up to provide funds for UK-based charities, community projects, and volunteer groups, in an effort to better community spirit and society as a whole. Lottery-funded projects could be anything from a community radio station, a garden for local residents, a youth club, or even an art project. To date, the National Lottery has supported 660,000 projects, having raised £45 billion for good causes – something it has been extremely proud to promote in the past.

Each year a small amount of the National Lottery’s ticket sales goes to running the lottery, some of the money obviously goes into the pot for a prize, a small profit is taken and the rest is allocated to grant funding. 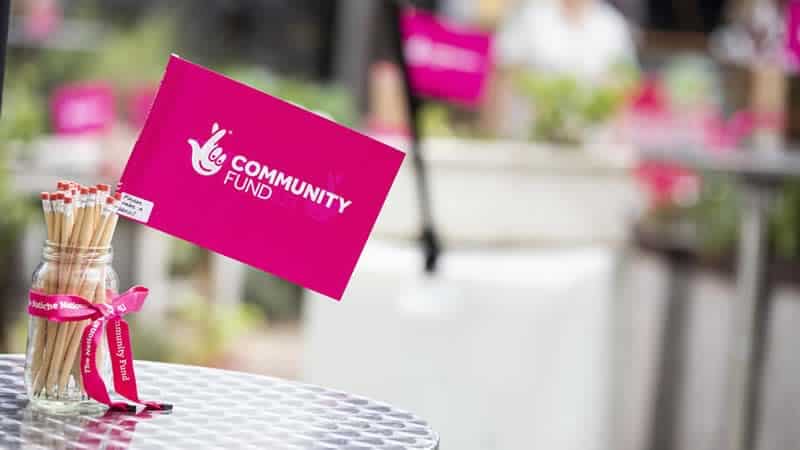 This “small amount” for admin costs is where the issue lies. The Gambling Commission, which is responsible for regulating slot sites based in the UK, awards itself a set budget each year to run the lottery – this year it’s been announced that the UK Gambling Commission has taken over £150 million to cover administration costs for the next 10 years. The issue is that it’s £50 million more than the UKGC had initially budgeted.

What Has the Response Been to the Announcement?

The news sent shockwaves through both the parliament and social media, with people (and even government ministers) calling it a “cash grab”. The UK Gambling Commission wrote a letter to Dame Meg Hillier, chair of the UK House of Commons Public Accounts Committee, informing her that the cost of licensing the lottery had increased to £154.8 million. Their initial budget was £102.9million.

Sir Iain Duncan Smith, Vice-Chairman of the All-Party Parliamentary Group for Gambling Related Harm criticized the decision. He said that it was “another example of the appalling way the lottery is run. The proportion of funds going to good causes has plummeted.”

In response to the backlash, the UK Gambling Commission said: “We have made every effort to keep costs low while ensuring that we fulfill our statutory duties and deliver the best possible outcome for the National Lottery”. The statement went on to argue that it represents a reasonable investment, considering that the organizer expects to generate around £80 billion in ticket sales over the next ten-year National Lottery contract.

Our Good Causes Missing Out?

So, who is right? Technically, Sir Iain Duncan Smith is incorrect. The amount of money going to good causes each year has actually increased over the past decade. In the 2016-2017 tax year, £1.3 billion was awarded to just under 17,000 projects. Fast forward to 2020 and this number had increased to £1.88 billion.

Having said this, the increase in the cost of running the National Lottery is staggering and, understandably, some people might wonder where the money is going. The UK Gambling Commission argued that the UK National Lottery is one of the most efficiently run lotteries in Europe. For years the UKGC took just 4% of the funds to run the lottery and is now taking 5%.

The price increase is understandable to some extent. The price of fuel and electricity has sky-rocketed which is going to affect how much it costs to run the offices. On top of this, the price of everything is going up alongside the interest rate, which makes it more expensive to purchase goods that are needed for running the National Lottery.

The National Lottery funds actually increased during the pandemic as more people were playing it during the lockdown, and the National Lottery’s own report shows that there has been a slight increase in the amount of money given to charity each year. Does it excuse the astronomical jump in admin fees? No, but it’s also to be expected. The UK Gambling Commission would have known that they had a PR disaster on their hands and likely would’ve looked to make cuts in-house first before announcing such a large increase in running costs. 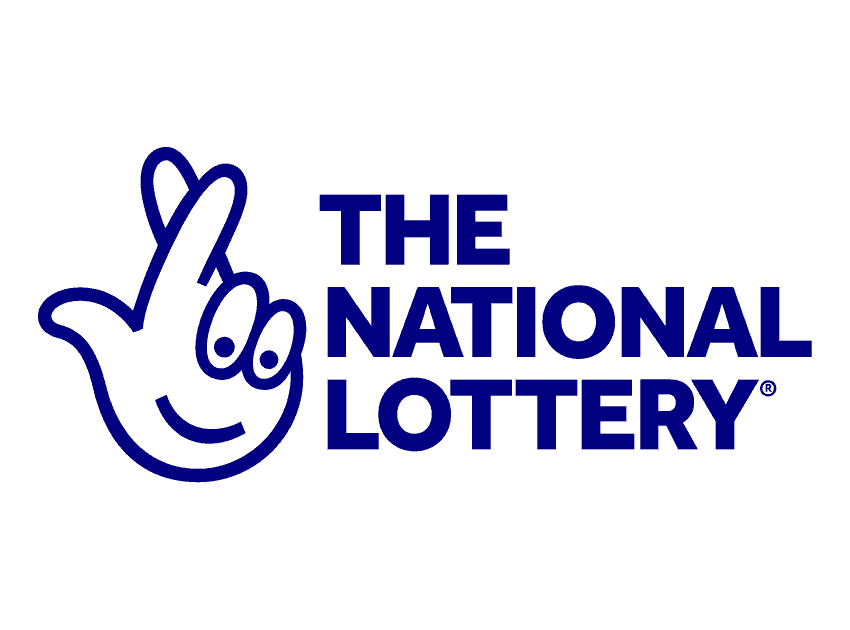 Equally, the UK Gambling Commission is run by the government and it’s the commission that chooses who runs the National Lottery. Camelot has been the official organizer of the National Lottery since its inception several decades ago. It’s understandable that some people would be suspicious of a new operator coming in just as the admin costs go up. The increase in admin costs is sadly justifiable, even if some people think it’s not right.

What Does This Mean For The Future?

Realistically, although the announcement has caused some upset it is unlikely to affect how most people play the lottery. After all, most play for the chance to win and not the fact that some of their money will go towards good causes. However, one thing regular players will be hoping for is to avoid another rise in ticket costs for taking part. The National Lottery started at £1 a ticket and it was this for many years, however, now it costs £2 to play with scratch cards and other draws like the Euro Millions cost even more.

There will be a worry that if the UK Gambling Commission continues to put up their percentage of money taken for costs then the ticket prices will need to increase again. With the cost of living already on the rise, many people will already be wondering whether they should cut back on frivolous purchases such as a lottery ticket and if prices were to rise any further this could very well cement those feelings. The last thing the UK Gambling Commission and/or the National Lottery want is to discourage people from taking part and have less revenue generated from ticket sales so this is something that they will need to watch in the future. Most people will accept that prices do need to rise but if it comes down to being able to afford milk or buying a lottery ticket if prices keep rising then it will almost certainly be lottery ticket sales that suffer.

How to Read and Write NTFS Drives on macOS 12 Monterey