Jeff Bezos and Elon Musk make headlines regularly, but it’s usually for their staple companies Amazon.com and Tesla. Fewer people are aware that these two giants of the industry actually compete head-to-head in another kind of industry. They’re both racing to see who can be the entrepreneur to conquer the satellite industry and even space itself. Each giant has its own strategy for winning the race.

In the effort to conquer the satellite internet industry, Bezos enlisted the help of Blue Origin, United Launch Alliance, and Arianespace. These companies were brought on board for Amazon’s fabled Project Kuiper, an endeavor where Bezos seeks to give users “high-speed, low-latency broadband.” Rural users have long been left out of the tech revolution, struggling to find cable internet, fiber internet, or even DSL services.

Elon Musk’s Starlink is far ahead of Amazon’s project and has already got a starting price, something that Amazon hasn’t even announced yet. Pricing something is an extremely large step forward for any product because it shows it’s far into production and can be aptly priced. However, it’s not all good news for Starlink customers.

Just to get Starlink, there’s a $99 deposit and $599 charge for hardware (a receiver dish). They even charge for shipping and handling. Rural communities sometimes have lower cost of living and wages than the rest of the country, so this is a price so steep that only businesses might show any interest in it or even the capacity to sign onto the service. Once they’ve paid for the deposits and hardware, Starlink customers are going to pay $110 a month from there, which is significantly more than the average urban internet user pays for their service (about $86 a month).

Amazon insists that their version of satellite internet will be what they call affordable, but what’s affordable to a company that makes so much money during the year? Will it be level with what the average rural internet customer might define as affordable? With so much of Amazon’s satellite internet service unknown and a price out of reach for public ears to hear, it’s becoming a bit difficult for the average tech enthusiast to even consider Amazon’s product a real product yet.

The current projections for Amazon’s satellite internet speed are 400 MB per second. That’s faster than Starlink’s current speed which ranges from 100 to 200 MB. Starlink does have an extremely costly premium service that boosts speeds to up to 500 MB per second, but when you look at starting prices on Starlink, they’re already prohibitive to most common everyday internet users.

Both Amazon and Starlink – for now – primarily appeal to businesses in rural areas. It may be years before the average internet user in more isolated areas can afford what both of these companies are offering. It’s clear that the levels of money both Musk and Bezos have sometimes created a situation whereby they don’t know what’s affordable to the average American. 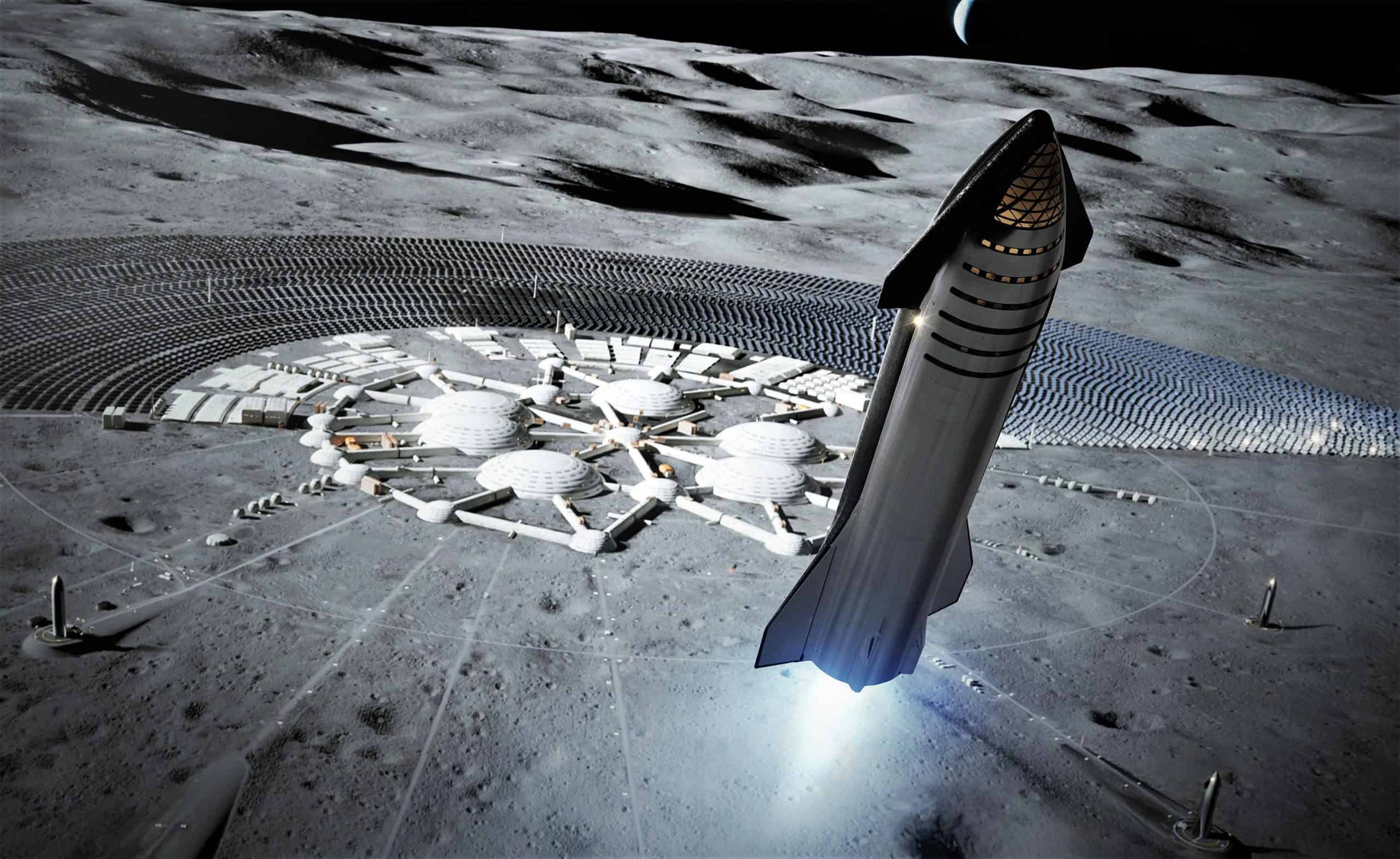 The Tech Side of Things

Musk and Bezos both made their fortunes enhancing the internet and technology for Americans. They continue to do this and compete frequently across several industries. Where they both land on this particular race remains to be seen, but it sure is fun for the average internet user to keep up with and learn about.

Satellite internet still isn’t a household name in much of the country, and people in cities rarely even know it’s out there or an option. Fiber optic internet has taken over in highly populated areas and makes things like satellite internet not worth the money in the first place. However, Bezos and Musk are both counting on rural Americans to one day see the use of their products and be willing to shell out big bucks for it. Which one of these giants will cross the finish line first in this new space race?

Tech Giants Commit To Doing Away With Passwords

Everything You Need to Know About Drupal & Its Features

How to Get Acquainted With a Girl Online: Peculiarities of Internet Dating