The Past And Present Of Bingo, The Classic Game

Bingo is a quintessentially British pastime, but did you know that the game actually originated in Italy in the 16th century? There are probably many things that you didn’t know about the classic game, since it has a rich and vibrant history. That history has enabled the continued popularity of the game and today, you can help yourself to a spot of Bingo on an online casino site, like Paddy Power Bingo, for example, for a convenient and fun way to play.

Read on as we reveal all. 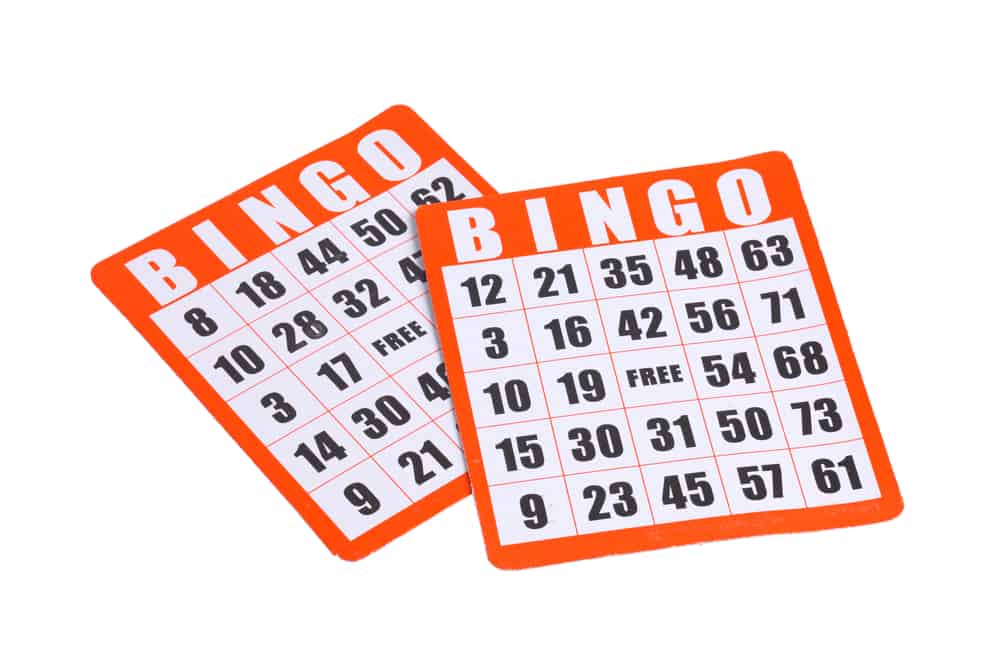 Bingo is believed to have been created in Italy, inspired by the nation’s national lottery, ‘Lo Giuoco Lotto Italia’. The game involved cards — much like the Bingo grids that we’re familiar with today — and a dealer would pull winning numbers from a bag that would correspond with those on the cards. Just like a classic game of Bingo, the aim was to match your numbers before all of the other players.

The Italian game quickly grew in popularity, crossing borders to France in the late 1770s. Here, the game became known as ‘Le Lotto’ and Bingo cards were updated, to incorporate the three-by-nine grid format that’s used today in a modern game of 90 balls Bingo. The game was played by wealthy male aristocrats in France but became more accessible when it traveled to Germany in the 19th century.

Early Bingo in the UK

Bingo didn’t enter British territory until the 1800s, at a similar time to Germany. The game that was first adopted by the Brits was similar to France’s ‘Le Lotto’, featuring 90 balls and a card of three rows and nine columns. It grew in popularity in the 1940s, during the war, when it was adopted by British soldiers in the trenches, as a form of entertainment. The game was known fondly as ‘Housey-Housey’ and became such a hit that its popularity continued to grow after the war ended.

The game became popular in British seaside towns, where players would play for prizes, rather than cash since gambling wasn’t legalized at the time. That all changed in 1960 when the Betting and Gaming Act was passed, making it possible for players to take part in a game of Bingo in gaming venues. To meet gaming demand, cinemas were converted into Bingo Halls throughout the nation, giving fans a place to meet, socialize and take part in a classic game. 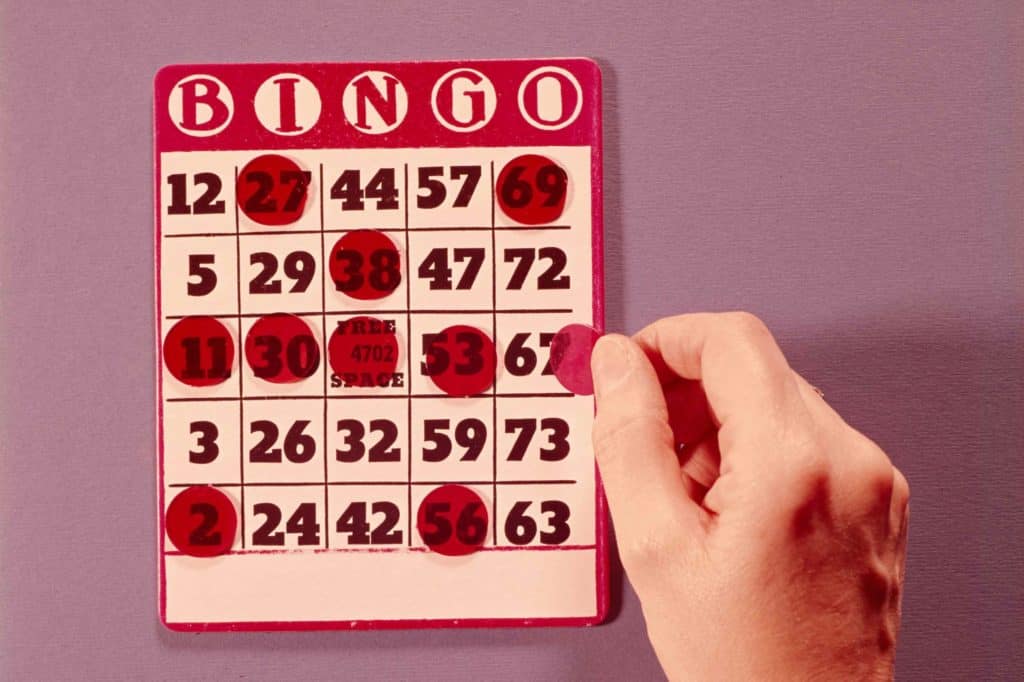 Nowadays, there are plenty of impressive Bingo Halls where you can engage in a thrilling game of Bingo, but you don’t necessarily have to leave your house to get the balls rolling. The most popular way to play today is online, on an online casino site, or mobile app, since they make gaming more convenient, accessible, and exciting than ever. All you need to do is sign up, place a deposit and you’re ready to start playing. What are you waiting for?

Back To Basics - Blackjack