According to National Geographic, the odds of being struck by lightning for a US citizen are approximately 1 in 3,000 (if we take a lifetime period), and 1 in 700,000 (in a year). As the statistical analysis is based on the ratio of the number of reported cases to the US population, the data taken from the years 2001 – 2010 shows that the odds of that period equaled 1 in nearly a million (the population of 310 million to 280 reported cases =  1,107,143).

Although it looks like there is no single answer for the lightning odds question, we’ve at least got an illustration of some kind. These numbers translate the definition of an extremely rare event (as it is commonly believed to be infrequent) into the universal and unbiased language of Math.

And now, let’s look at what this beautiful language has to say about slot winning probabilities and compare its statement to the lightning odds.

Odds of winning at slots

As you probably know, a slot machine is basically a computer designed to not only copy the original randomness of the first One-armed bandits but also make it more sophisticated and less advantageous for a player. So, the insides of a video slot machine (physical at land-based casinos or virtual at an online casino) are software generating the so-called ‘pseudo-random’ number sequences at a speed of 1 number every 50 milliseconds. The goal is to make the results impossible to predict for a human and not let anything or anyone influence the computer algorithm.

The idea you need to have absorbed so far is that you can’t influence, let alone – predict, the outcomes of a slot spin and that there is no such thing as ‘hot and cold’ slot machines as well as ‘winning/losing streaks. Each spin is an independent unpredictable event, and it won’t matter how many spins ago the machine paid out. Just like two black 13s in a row on a Roulette wheel doesn’t make another black 13 more or less probable.

The next idea worth digesting is that every casino game is designed with a statistical probability against the player. As soon as you place a bet at Roulette, slots, Blackjack, Poker…whatever (!), you agree to lose. Every. Single. Time.

And on top of that, slot machines have the worst negative winning probability (it is better known as House Edge percentage), which ranges from 2% to 50%.

When you hear that a casino proudly promises to pay out 95% (thus setting the RTP – Return to Player Percentage of 95% and House Edge of 5%), you most likely think that the generous casino will give back every 95 cents from a dollar spent on the machine. ‘What a bargain!’ – you smile to yourself. The truth is you are going to lose 5 cents each time you put a dollar inside, making your ‘expected winnings’ equal minus 5 cents.

Let’s see how it works.

Odds of hitting a winning combination

Of course, somewhere in between those spins, a winning spin might pop up. What are the odds of that happening? Let’s calculate.

Imagine there is a 3×5 slot grid (3 reels with 5 symbols on each of them). The number of possible combinations will be 5x5x5 = 125. Let’s say there are 9 winning combinations, as it always happens with classic 3-reel slots. Then the probability of hitting the winning one will be 9/125 = 0.072 (= 7.2%). Different weights of the symbols will make that number a little better-looking as they will increase the payoffs of a winning reel. And, as we know, newer slots tend to add more and more symbols and winning combinations, whose number may reach hundreds and thousands. The important thing is the ratio, as we’ve found out. So, keep an eye on it.

And if we go back to the lightning and those crazy probabilities… We have said many times before that there is no way of predicting when a jackpot is going to hit. But if we rely on the statistical data of the past, it hits with the odds ranging between 1 in 5,000 to 1 in 34,000,000 chances. It seems that lightning is the winner in this battle. 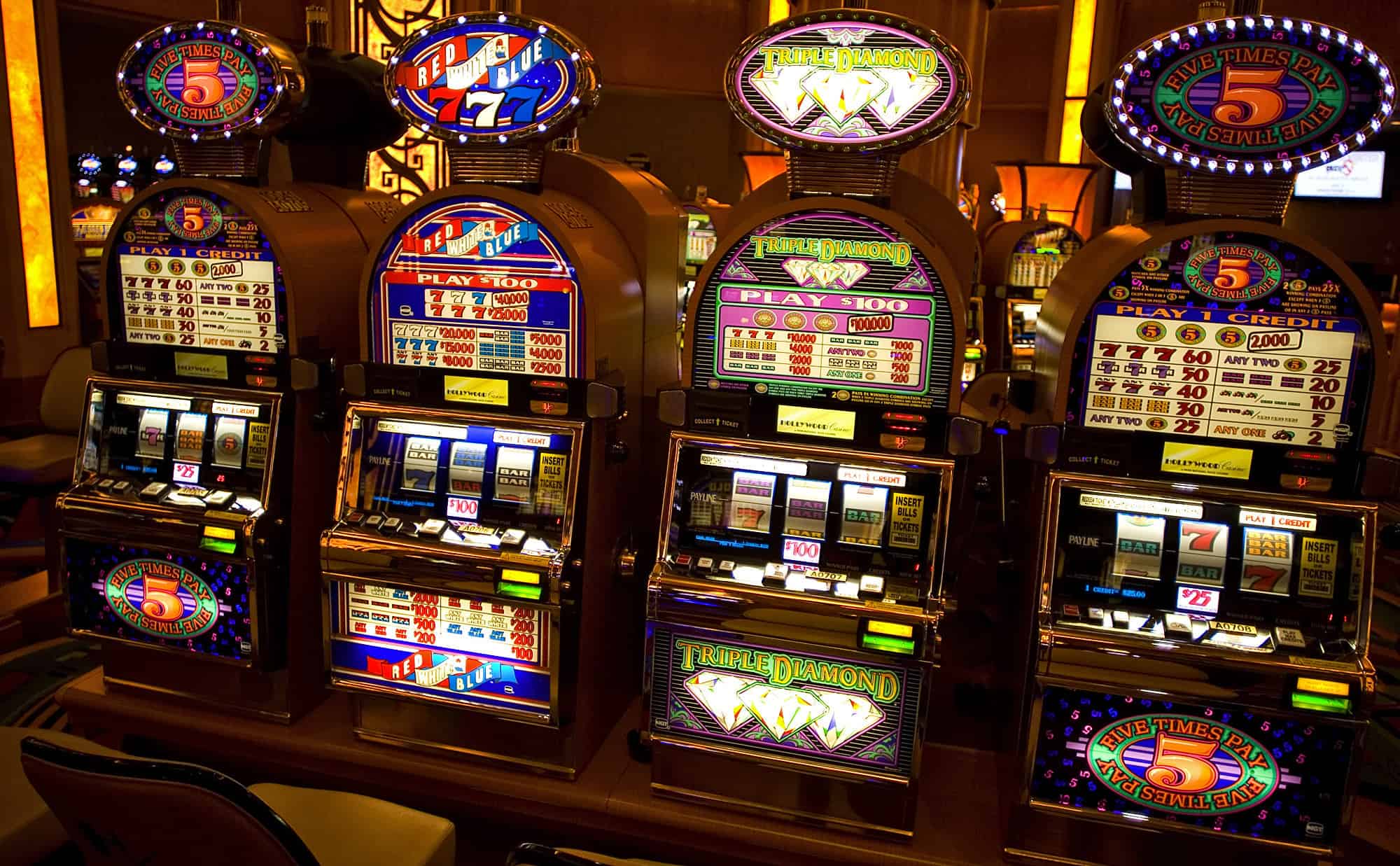 Should we give up gambling for good?

There is nothing wrong with going to a casino and placing a couple of bucks on 13 black at a Roulette table (or even traveling half the world for it to feel that incomparable Vegas vibe). It is totally ok if you don’t leave right away and stay to spend a few hours at a Blackjack or Poker table smoking cigars and trying out one gambling strategy after another. As it is perfectly normal if you crave some slot spins and do it from your comfy armchair: just pick up your mobile device and play virtual copies of ‘One-Armed Bandits’ of the past. Sparkling and crispy online machines like Starburst slot will recreate the best features of this casino game…

There is nothing wrong with choosing to spend free time like this and unwind as long as you satisfy the following conditions:

7 Long-Term Reasons for Businesses to Invest in SEO